3 Ways to Get Great Reviews and Customer Testimonials

Why Location Based Marketing is So Important 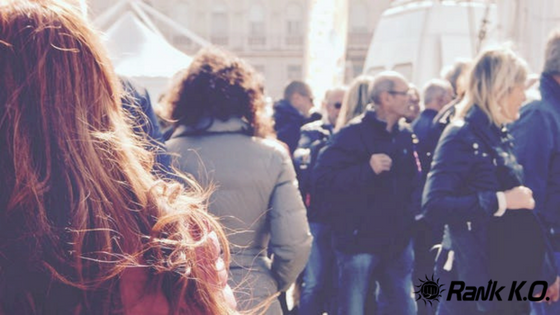 The world of public relations and marketing is changing faster than ever before. Whenever a company makes the headlines with particularly great, or particularly terrible campaigns or company news, we all hear about it. This can permanently affect how consumers feel about a company. When we see great examples of PR, it’s something we can all learn from. When they do something terrible, it’s a reminder of how important it is to be respectful and thoughtful towards our customers.

Earlier this year, Wendy’s gave us a great example of how social media can be used to humanize a company, and otherwise engage with customers. A customer tweeted at them, complaining that their promise to use only fresh patties must be made up. Wendy’s responded kindly, saying essentially, “Sorry you think that. But we use only fresh patties.” The user responded, “So you deliver it raw on a hot truck?”

At this point Wendy’s became more liberal with their response. They responded, “Where do you store cold things that aren’t frozen?” The user tried to deflect, saying “Y’all should give up. @McDonalds got you guys beat with the dope ass breakfast.” Wendy’s continues to troll the customer – “You don’t have to bring them into this just because you forgot refrigerators existed for a second there.”

Instead of getting mad, the internet loved it. The tweet went viral, gaining nearly 10,000 shares and nearly 28,000 likes. Even Anderson Cooper reported on it. Everyone took Wendy’s side – gaining loyalty to the company alongside spreading the word about their fresh, never frozen patties.

We’ve all seen what happened to United Airlines – their PR faux pas just keeps adding up this year. First, they kicked customers off a plane for wearing yoga pants. Then, they got in trouble for dragging a paying customer off a plane, injuring him in the process. The horrific incident was caught on video by other plane passengers. Finally, a pet rabbit died in transit.

United Airlines forgot to treat their customers gracefully and forgot how publically events that transpire can become. After they started making headlines, they didn’t manage to lay low for awhile – incidents just kept adding up. Treating customers with respect is key to avoiding scandals. Instead of humanizing the company, they just made themselves look like a faceless corporate monster who cared only about profits and not about individuals.

How Social Media is Changing the PR Game 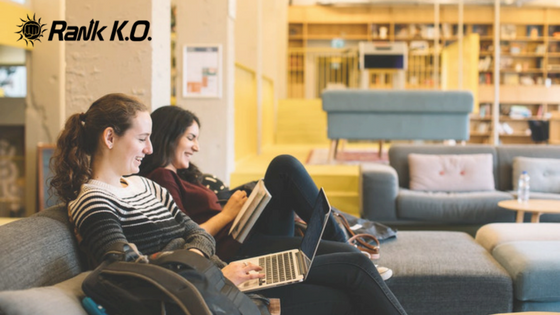 Most Important Skills for an ORM Analyst to Have