How to Remove Your Name From the Internet

Celebrities earn bad reputations for many reasons, whether it be public behavior, fashion sense, or religious beliefs, and it’s usually very hard for them to recover.

Who are your least favorite celebs? See if they made our list!

Sorry, Chris Brown. People like his music, but they definitely do not like his domestic abuse case with Rihanna. Everyone definitely took her side on this one. During this intense breakup, Chris’s reputation was ruined, and it’s still recovering as he works to better himself.

Lindsay Lohan’s bad rep is mostly related to her past drug use and public behavior. She is the original child-star-turned-party-animal. Not only is drug use a detriment to one’s talent, but it is also a terrible example to set for the children who look up to famous actors. It should be noted that Lindsay seems to be on the road to recovery, but this doesn’t mean that her rep isn’t going to suffer on.

Kim Kardashian – the star that everyone loves to hate! There’s no such thing as bad publicity, right? Kim Kardashian definitely capitalizes on this idea. A large portion of the public still associates her with the infamous sex tape made with ex-boyfriend and rapper Ray J, while other negative opinions stem from her over-the-top vanity and in-your-face sexuality.

Tom Cruise made his own category for “reasons to dislike celebrities” when his reputation went from pretty boy to religious freak overnight. Cruises’ conversion to Scientology (which is a religion known by most as more of a cult, or commercial enterprise) definitely gets 0 stars from the fans.

Justin Bieber may be a heartthrob for the teen girls of the world, but everyone else seems to think he is a little bit obnoxious! He has been arrested a number of times on charges like vandalism and driving under the influence – not good. Bieber hasn’t gone off the deep end quite yet, and we know he still has support from his fans (Beliebers) but this doesn’t mean his reputation still couldn’t use a bit of help. 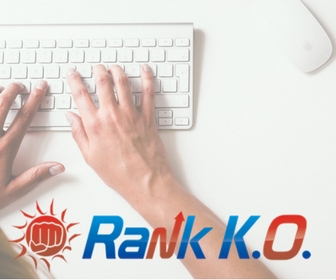 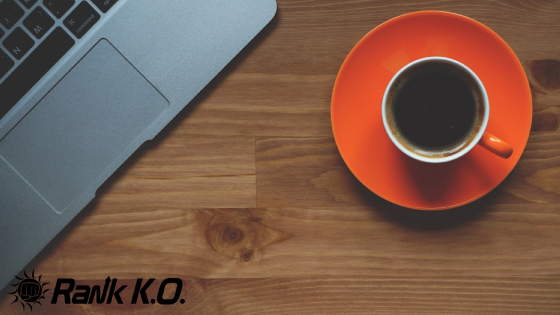